Atlantis Interceptors (1983)by Ruggero Deodato
Categories: Atomic Future, General, Movies
Atlantis Interceptors (1983)by Ruggero Deodato Original title: I predatori di Atlantide
Starring Christopher Connelly (Manhattan Baby, 1990 : The Bronx Warriors, Strike Commando) Screenplay by Tito Carpi (The New Barbarians, Escape from the Bronx) and Vincenzo Mannino (The Last Shark, Monster Shark, The New York Ripper)
After creating a scandal with his gore masterpieceCannibal Holocaust and directingHouse on the Edge of the Park (forbidden for 20 years in the UK), Ruggero Deodato turns himself to the new fashionable genre: post-apocalyptic cinema. Simultenously an adventure film, a non-stop action flick and a science-fiction movie, Atlantis Interceptorsis one of the most appreciated of allMad Max II lookalikes,, and a fun and spectacular manifest of the Italian craftsmanship for exploitation cinema. You must have seen You must have seen Atlantis Interceptors before the world ends! … And look around, you shall decided yourself quickly, because the Apocalypse is coming.
Features 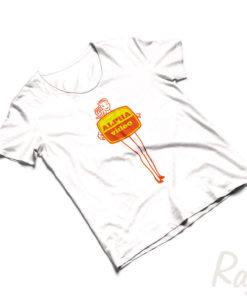 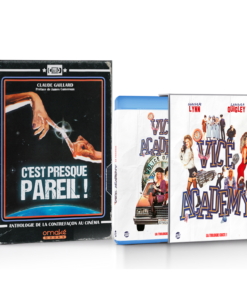 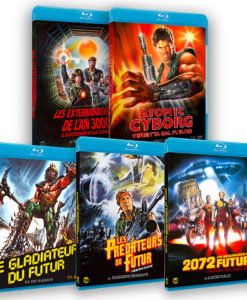 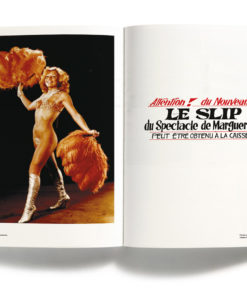 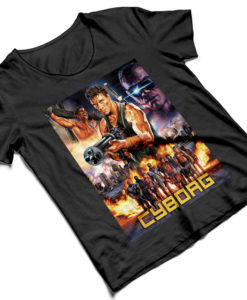 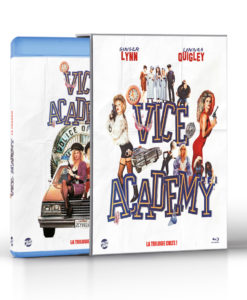